Ivan Cash is an award-winning artist / director / creative director who believes in the power of human connection.
His work explores the intersection of art, design, film, and technology, aiming to spread a sense of intimacy and provoke critical thought. (This is invariably due to growing up without TV, videogames, or any semblance of pop culture.)
He formerly worked as an art director at Wieden+Kennedy Amsterdam and Venables Bell & Partners in San Francisco, before going independent in 2011.
He believes talking to strangers can change the world, but nothing would make him happier than if you closed your eyes for 20 seconds and just listened to your breath. 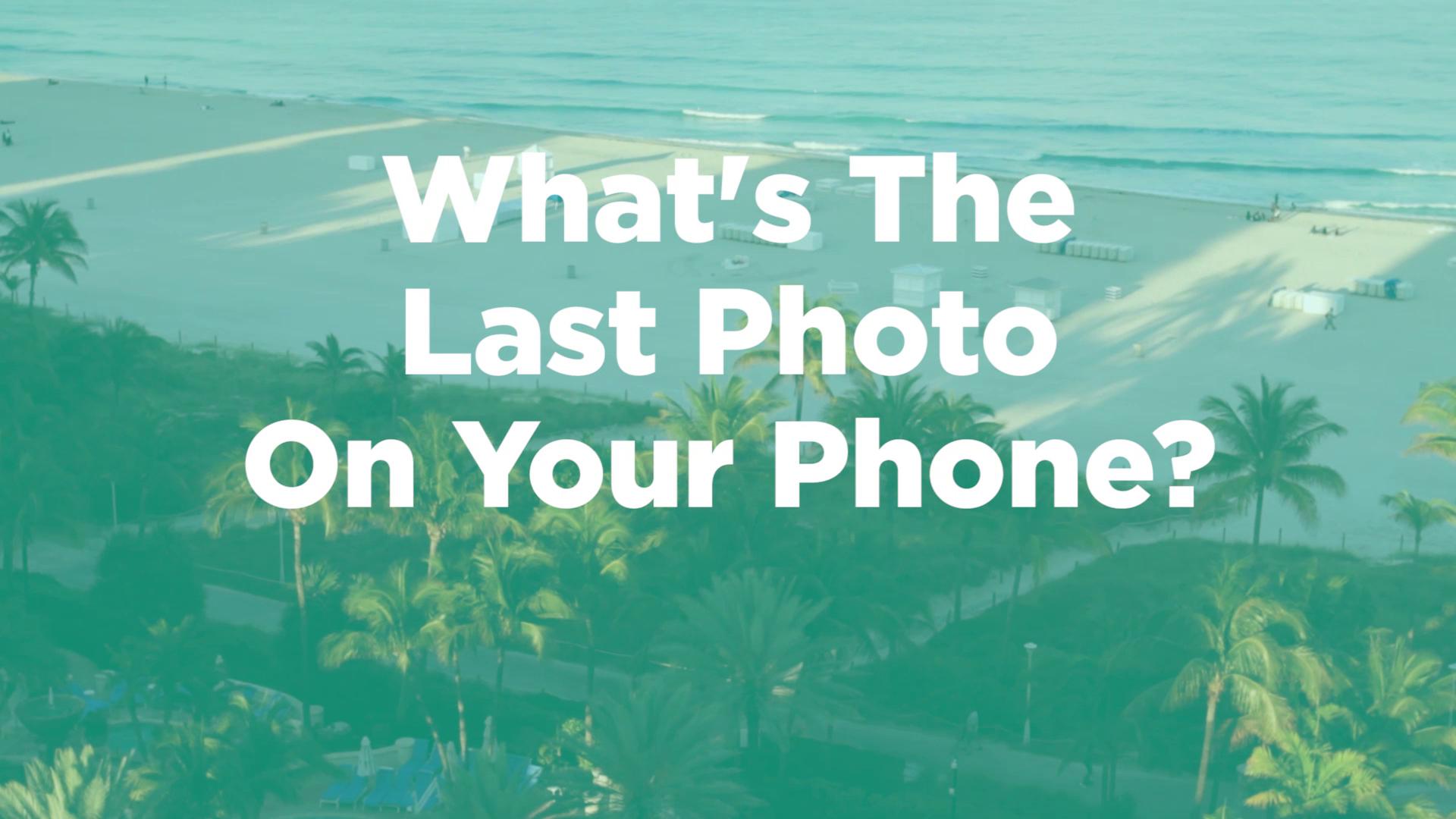 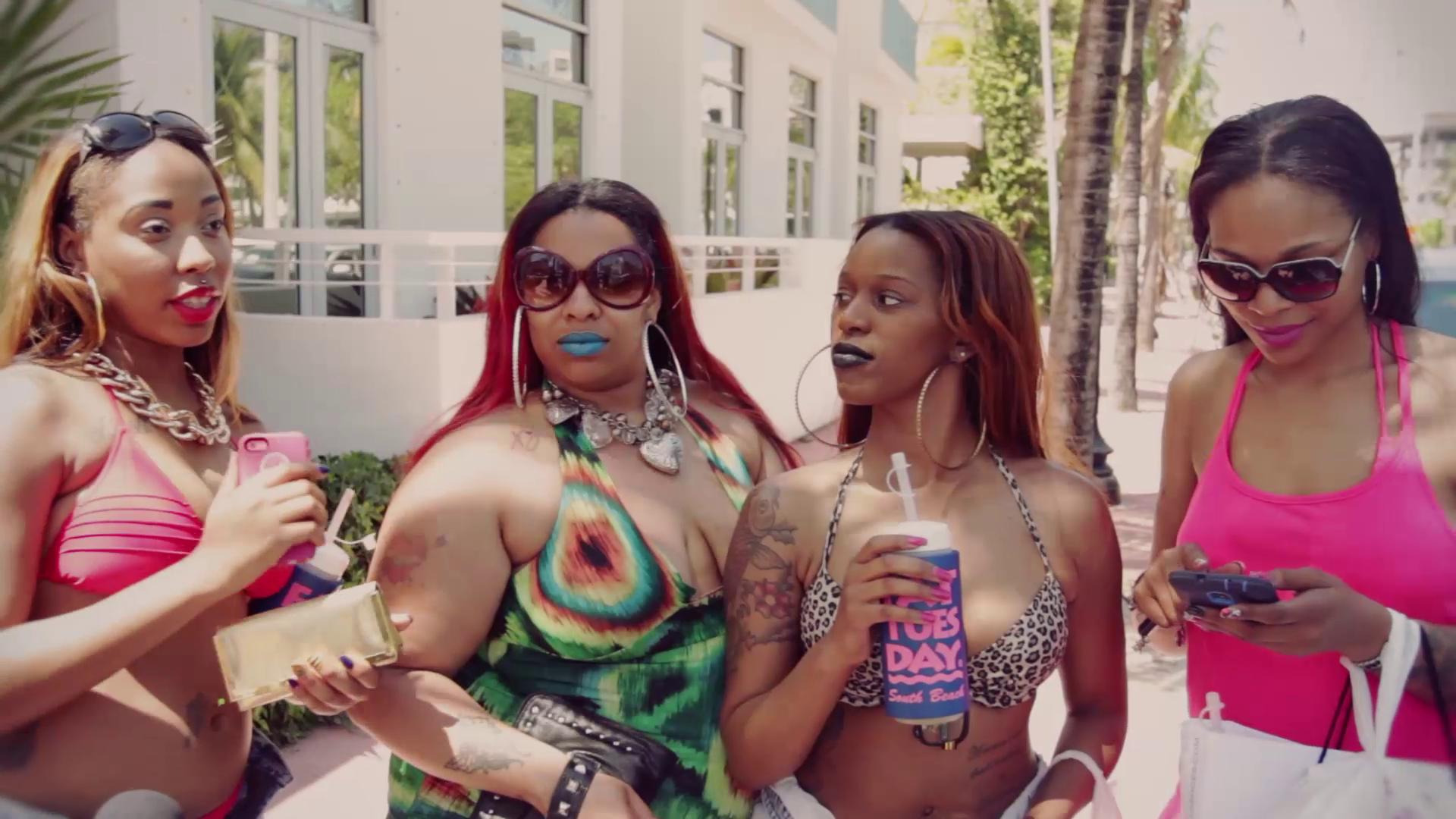 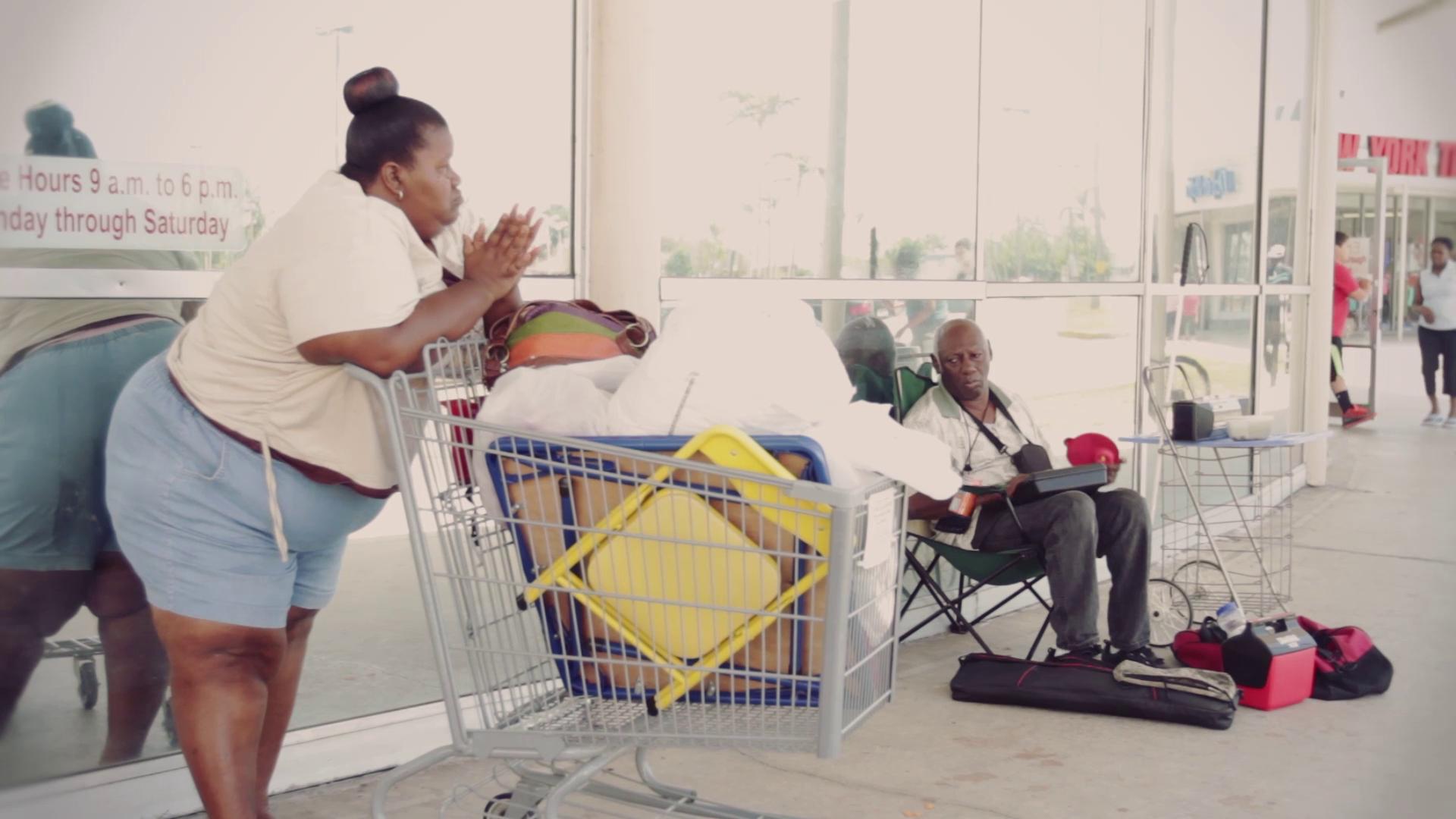 The ‚Last Photo‘ Project is an ongoing video series where I travel to different cities asking random strangers about the last photo on their phone. Hope you enjoy this colorful Miami edition!