A printmaker and motion graphic designer, Ligia started to explore the field of experimental and documentary films going through editing and directing.
She graduated from the University of Art and Design in Cluj-Napoca, working as broadcast designer for thirteen years to Romanian National Television, regional Transylvanian channel. From 2006 up to the present, Ligia Smarandache has been teaching at the Department of Cinematography and Media, the Faculty of Theatre and Television at “Babeș-Bolyai “University, Cluj-Napoca. 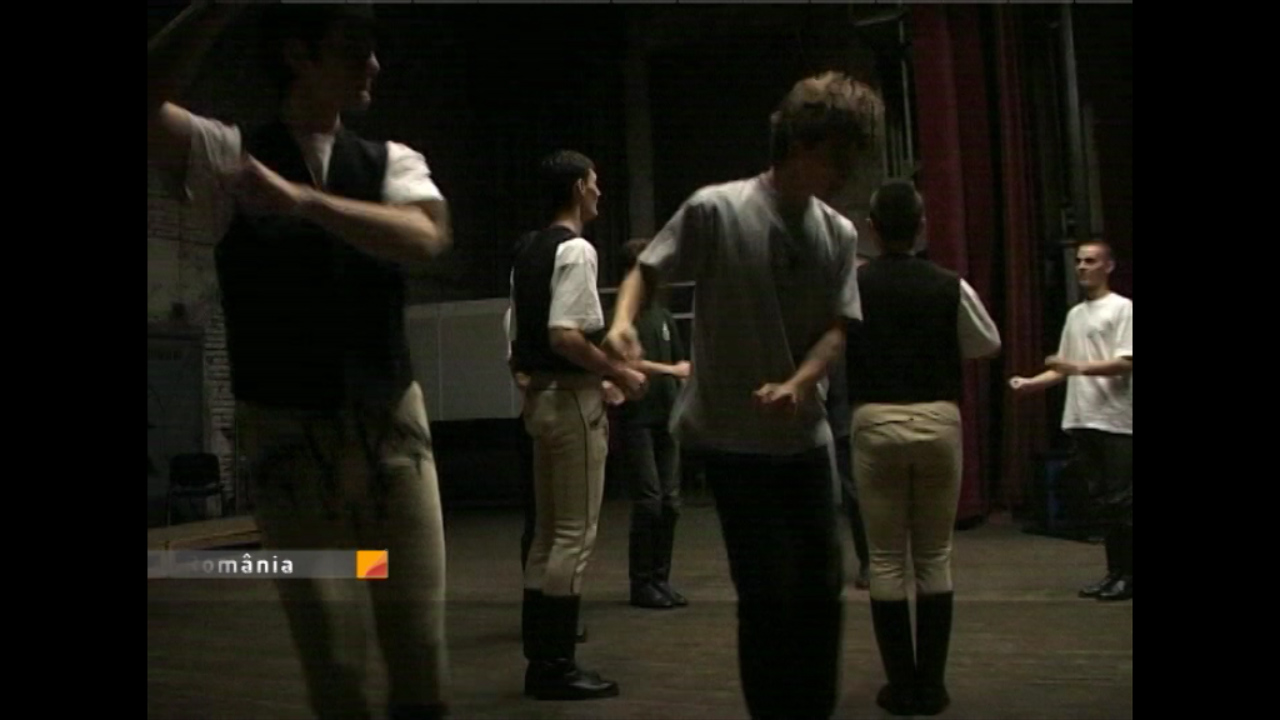 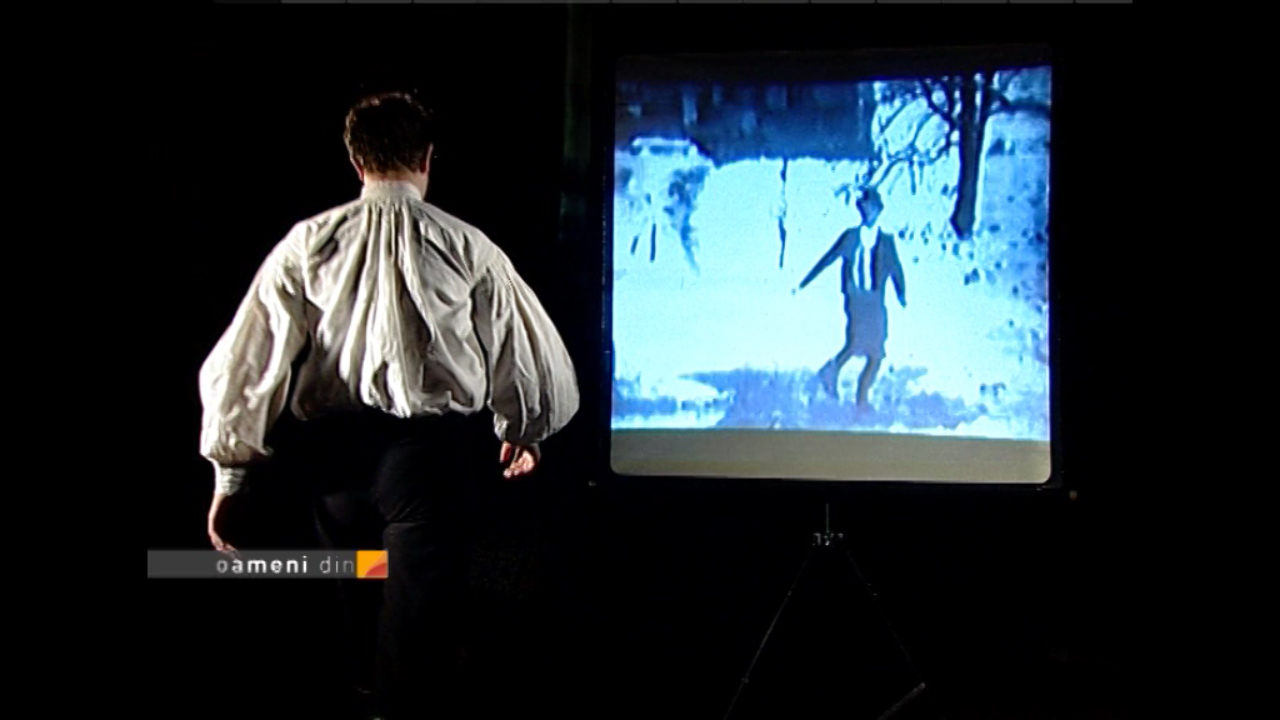 “Miki” is part of a TV series (3 minutes documentaries) named “People of Romania”. These short stories present portraits of some strong motivated people, who voluntarily and often anonymous with a positive attitude and actions, cherish the traditions and help the surroundings or people living in it. This outstanding persons that I admire should be an example for their will and belief and through their eyes we can see various meaningful things that one can find in my country.