Margarita Novikova is an award winning video-artist born in Moscow. In the 1990s she authored documentary films for TV and worked in mainstream journalism. Having graduated from the video art course at Rodchenko School of Photography and Multimedia, she works on video art installations, art projects that include public participation.

Hole in the City 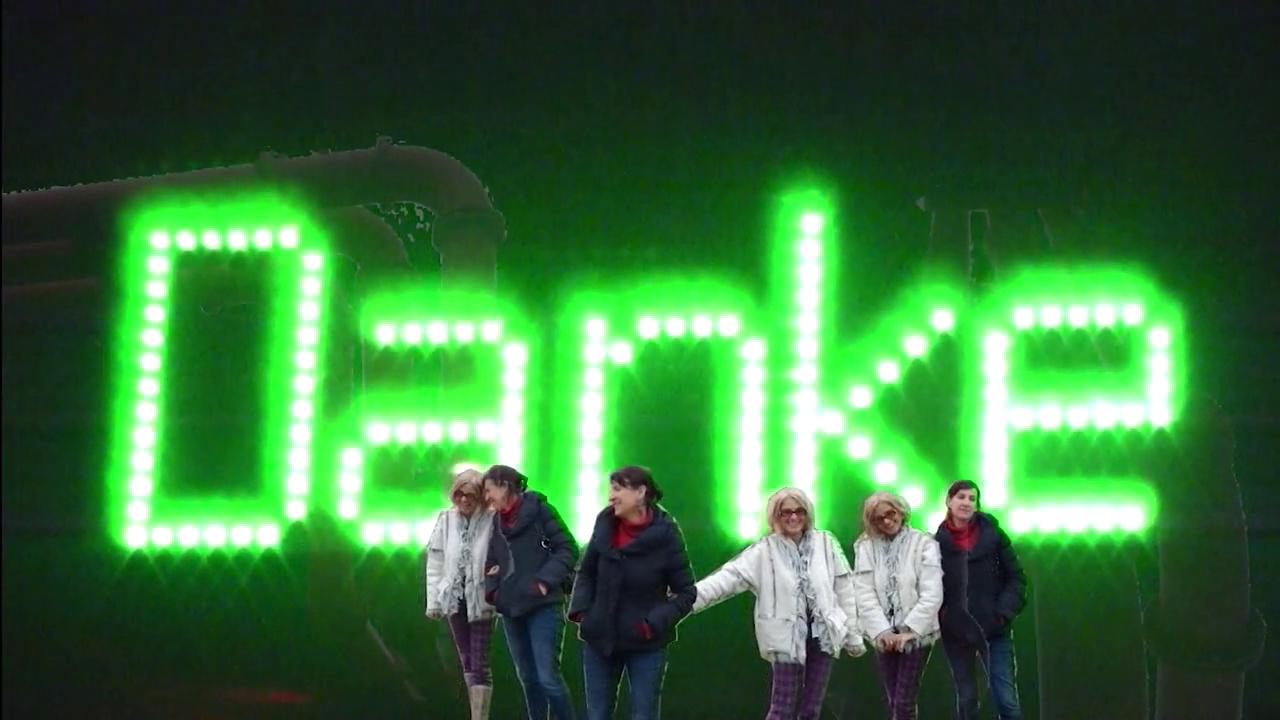 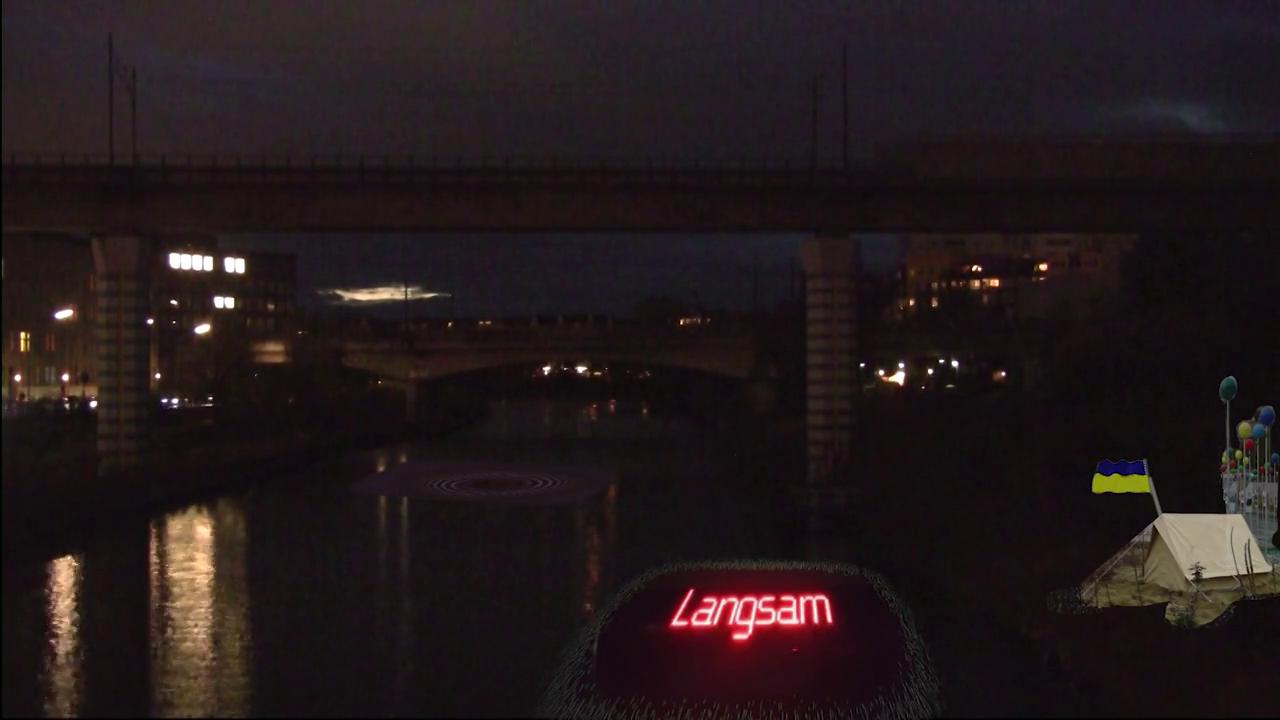 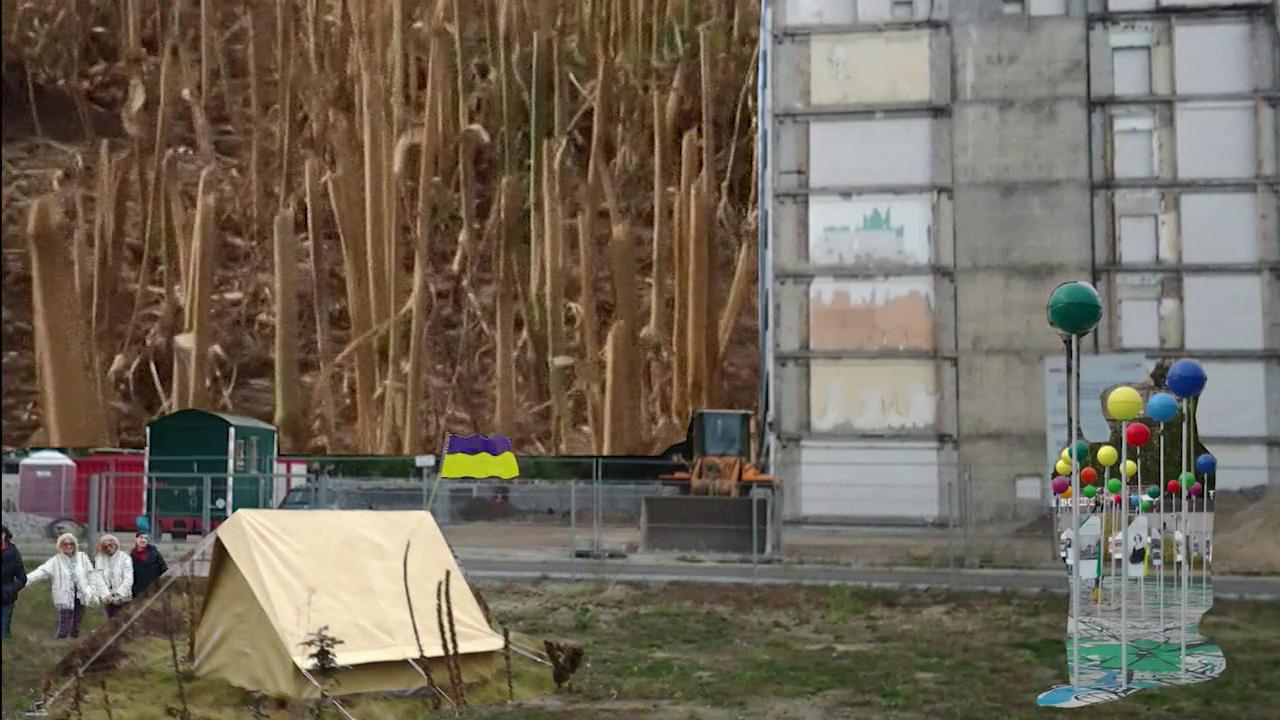 This video was filmed mostly in an „inland space“ between railway tracks in Berlin, a sort of a desert island in the middle of the city. Such types of useless spaces could be found in every city. I thought a lot about them for a while and filmed them trying to understand their meaning – when Russian invasion into Ukraine started.
Russia is my native country and the fact that my country is an aggressor is very painful for me. I recognized that “lost” or “broken” spaces in Berlin in some way owe their origin to my native country; I mean the traces of East and West Berlin everywhere. The yellow-blue Ukrainian flag appears from time to time in a partly fabricated Berlin landscape to support the Ukrainian civil society in its struggle for freedom and justice.