Diana Bell works with a wide range of media including painting, sculpture and public art. Public participation is an important part of her practise. She has exhibited in Germany, France, Romania, Greece and the Netherlands as well as the UK and is currently preparing for an exhibition in Sydney Australia. Diana has organised and curated many exchange exhibitions and has received awards from the Oxford Heritage Trust and the Arts Council of Great Britain. 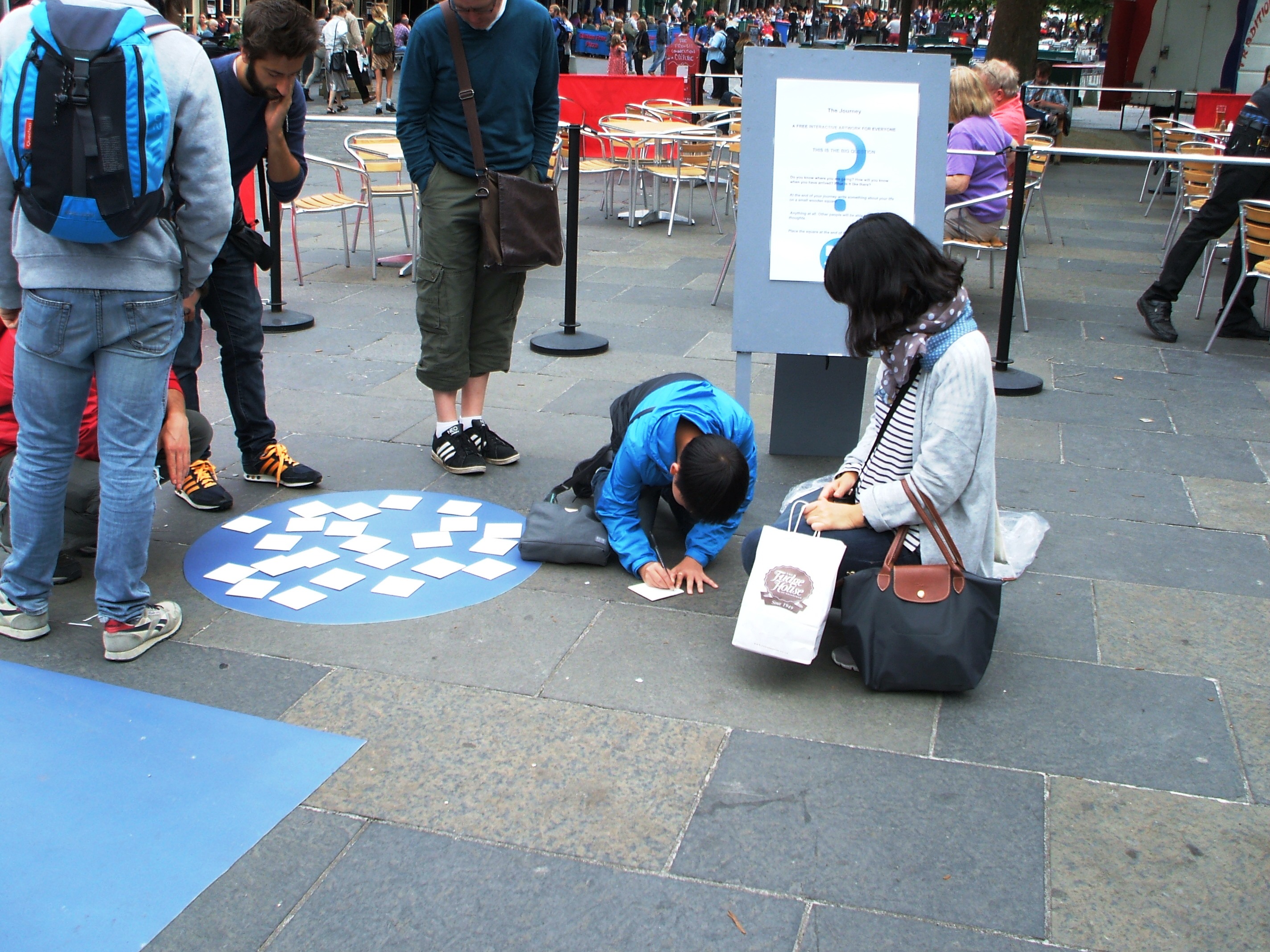 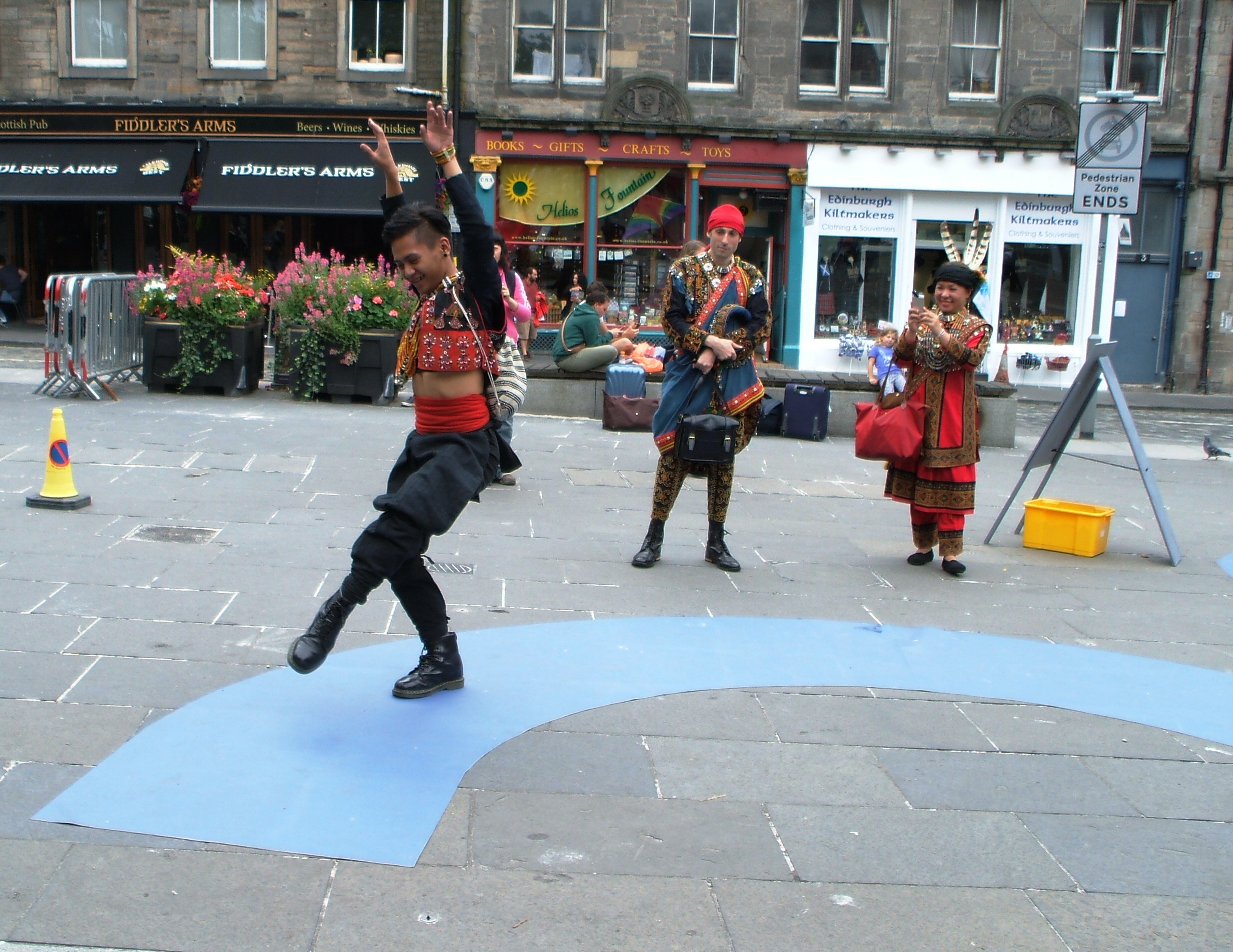 The video was made in Edinburgh as part of the Edinburgh Festival. It records the public interaction with Diana’s installation The Big Question Mark which has since been exhibited in six cities including Bonn.