Rimas Sakalauskas – a visual artist born in 1985 working in the field of multimedia. He studied Photography and Media Art in Vilnius Academy of Arts and Royal College of Arts in London.
Rimas’ video projection designs have been featured in theatres of Poland, Iceland, also in concerts all over Europe as well as in Asian countries. Most notable projects in the production of which he took part are video projections for the play “Independent people” (director Thorleifur Arnarsson) in the National Drama Theatre of Iceland in Reykjavík, video projections for the opera of Onutė Narbutaitė “Cornetto“(director Gintaras Varnas) in Lithuanian National Opera and Ballet Theatre, video projections for Philip Glass concert “American Four Seasons” in Lyon, France.
Among his most important achievements is first place in media art Grand Prix awards in Open Category presented by Turku (Finland) – European Capital of Culture 2011. In 2013 Rimas was awarded for the best Installation in IV International art fair ARTVILNIUS’13. 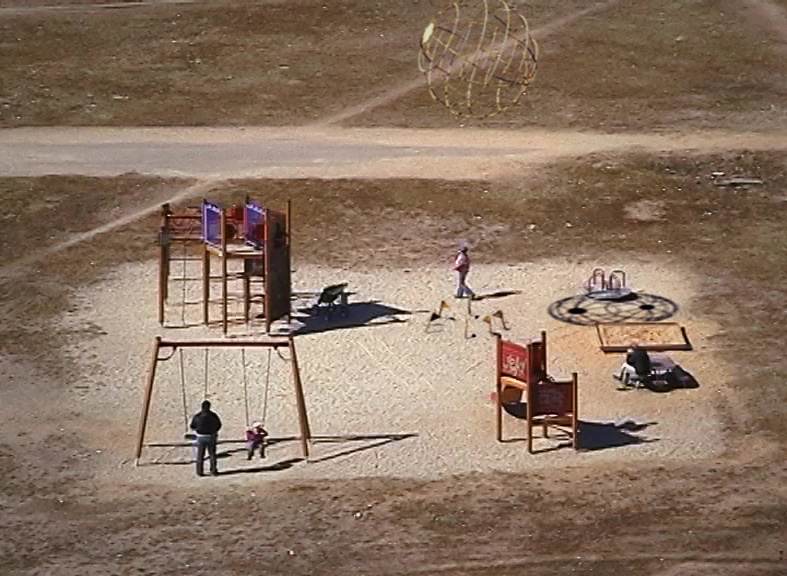 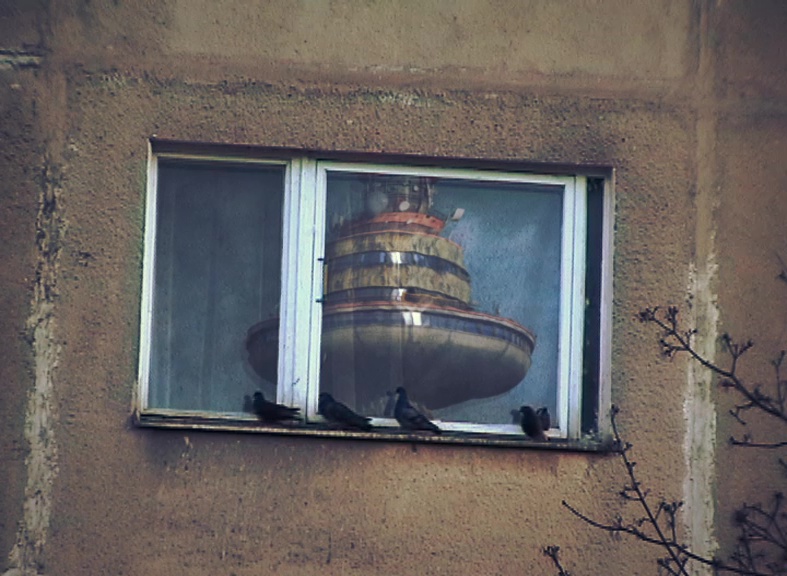 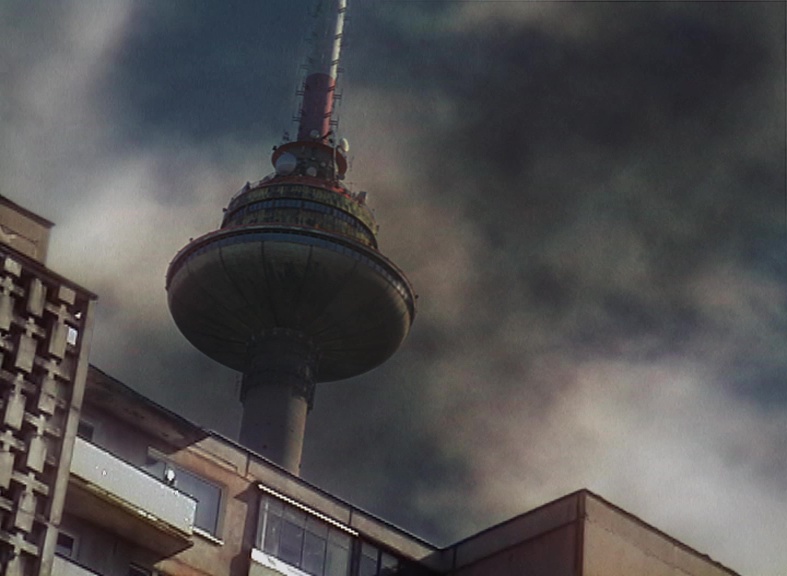 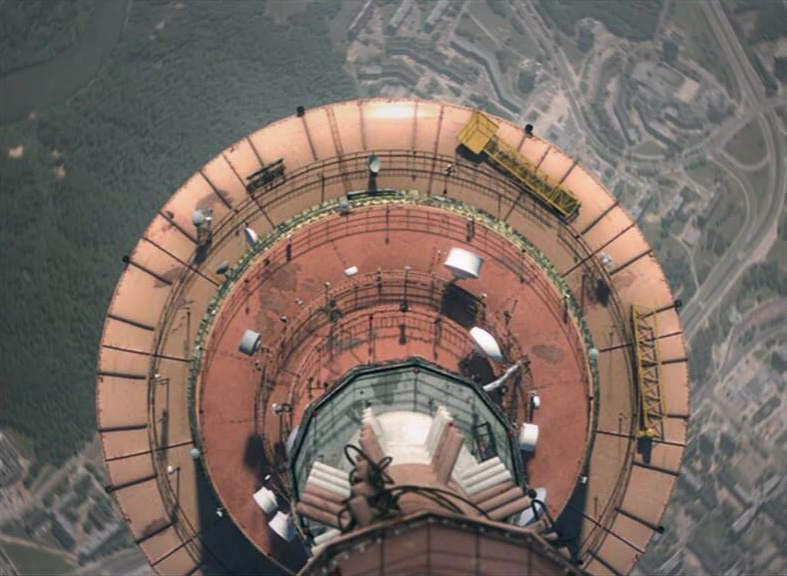 In a separate reality, buildings from the Soviet era get a life of their own in a dream-like fashion. 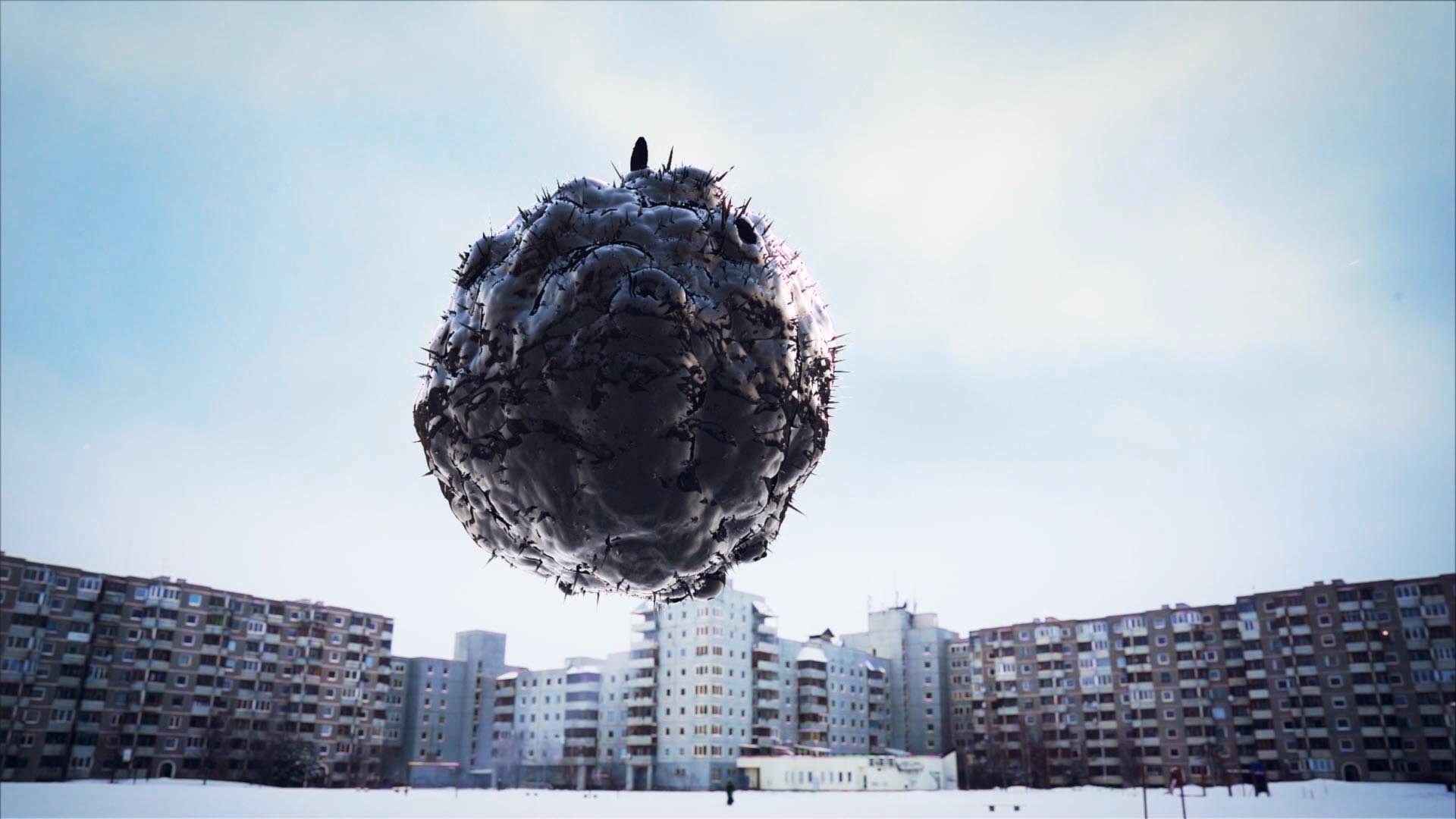 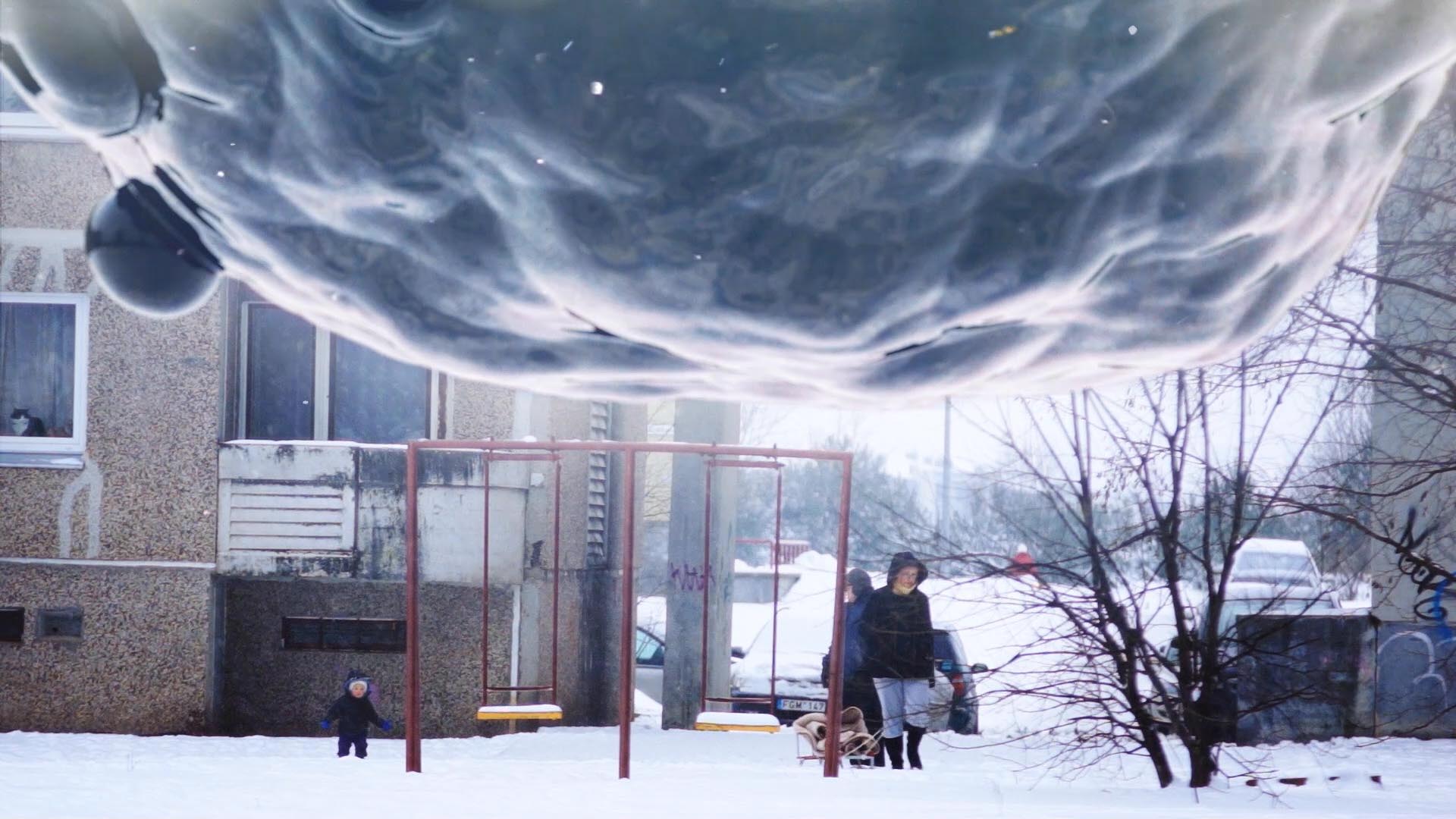 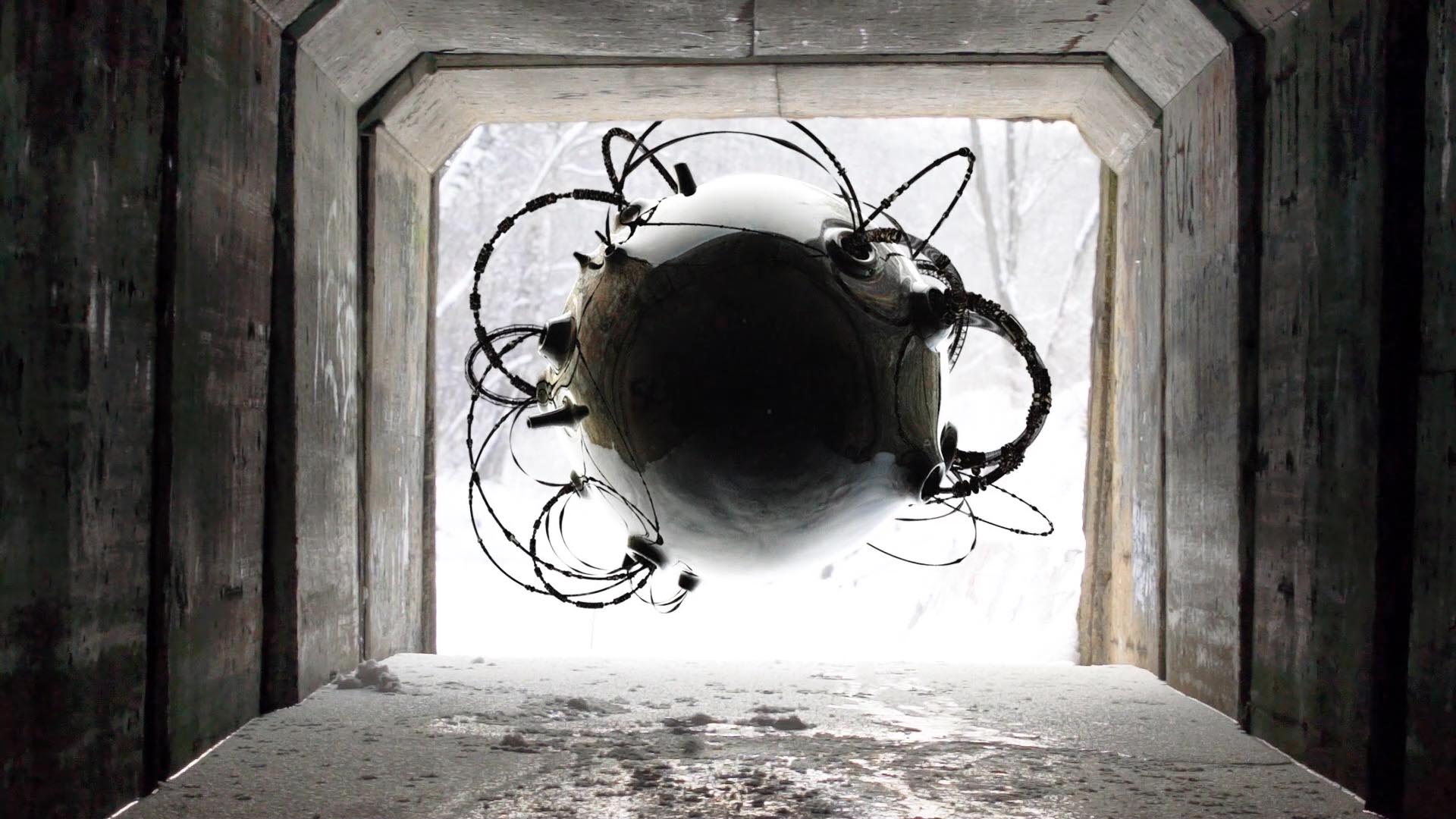